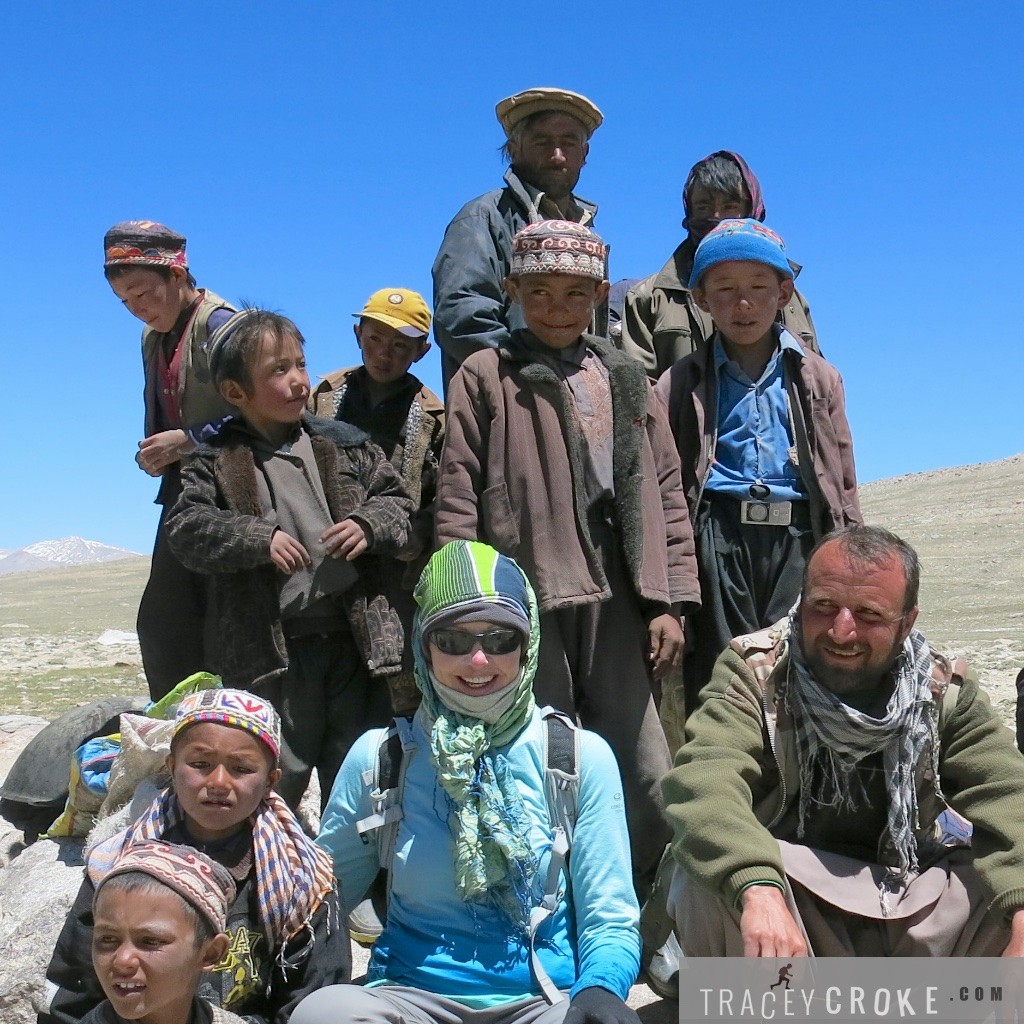 It’s taken me a while to absorb my trip to Afghanistan trekking through the high altitude Wakhan Corridor, which once formed a arduous section of the 4,000 mile silk route. Few have ventured into this cutoff corner of the world where little has changed in a thousand years.

The blissful feeling of flopping on a mattress at the end of the day and the convenience of turning on a tap still hasn’t worn off.

It was an unforgettable 22-day expedition, trekking all day in desert-dust to snow storm conditions guided by the local tribes people of the Pamir Mountains. 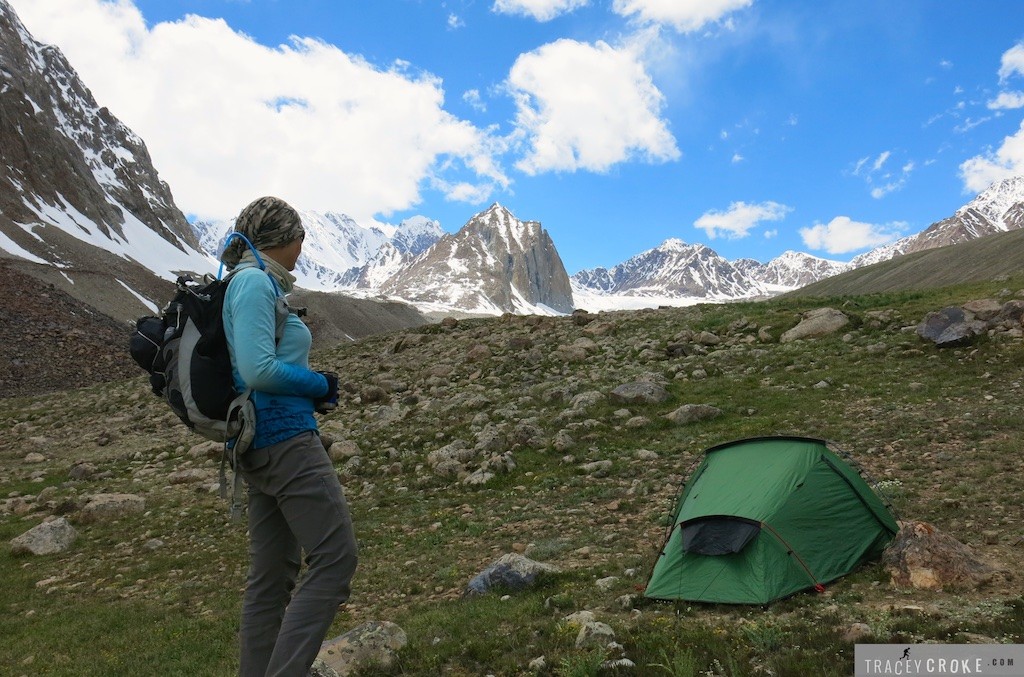 The all-important food, although basic, was tasty and always dished up with unwavering hospitality. Hunger overlooked the odd inevitable goat hair found in the freshly baked unleavened bread. I wish I could say the same for the mutton stew of innards and gums with teeth still attached. However, this meaty meal was a rare treat and I must learn to be less picky if I’m going to cut it on these sorts of expeditions. 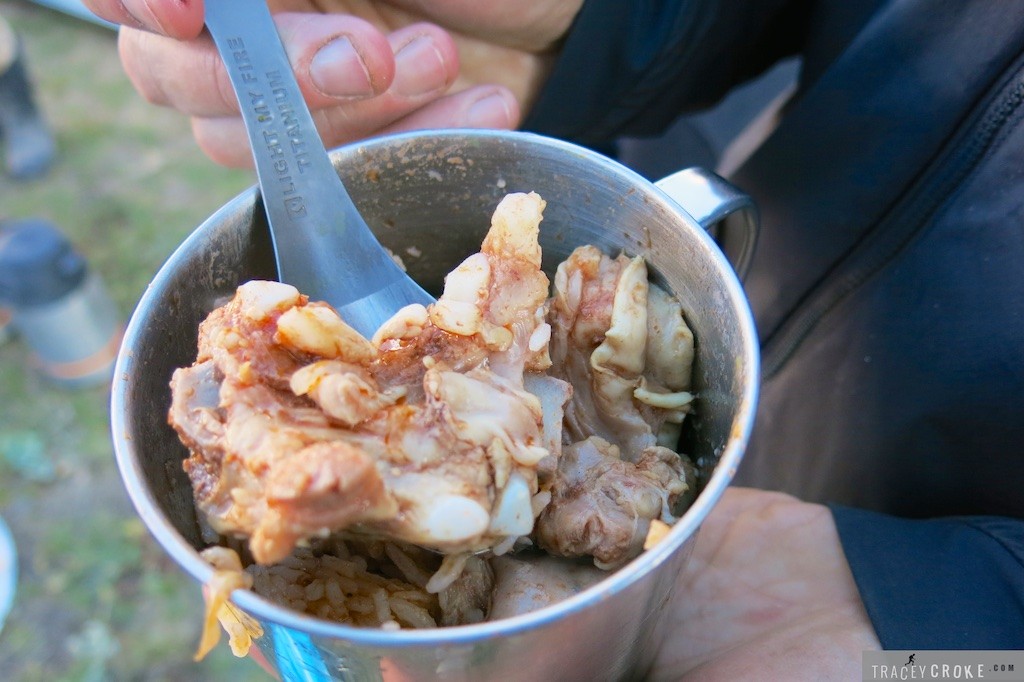 It was a tough journey, both physically and mentally. I’m putting my hand up to several mild panic attacks, one brought on by my tent collapsing in the middle of the night under an unseasonal snow blizzard, another by a random – albeit friendly – “papers and passports please” police interrogation in the border town of Ishkashim …oh ….and then there was that gun-slinging border guard who prodded my knickers with the muzzle of his kalashnikov. I wasn’t wearing them at the time (she quickly adds). In his defence, he quickly shoved them back into their smelly bag when he realised. 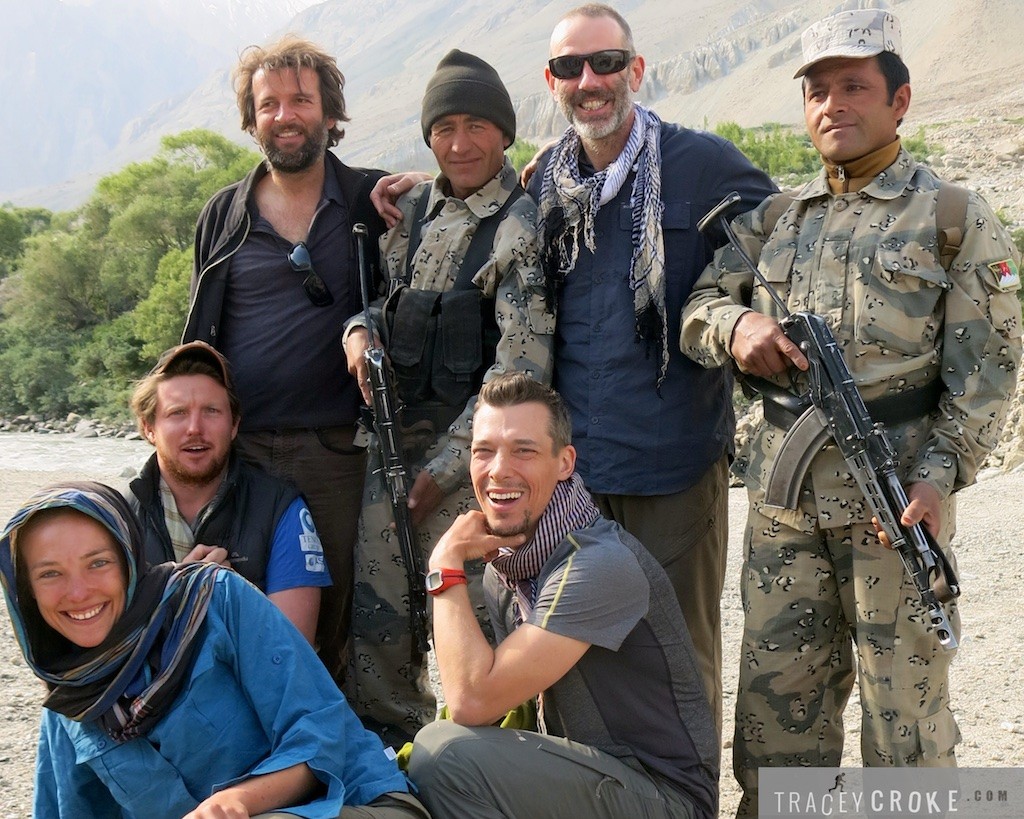 Why would anyone, let alone a female, risk going to a dangerous war torn country, notorious for the repression of women and where the dark shadowy threat of the Taliban still looms? It’s a fair question; and one which was asked by family and friends of the five men and seven women who joined the expedition.

The fact is that we saw very little evidence of the conflict . We went to a part of Afghanistan which is so remote, isolated and inaccessible even Manchester United soccer merchandise hasn’t made it out there. And neither has the Taliban.

But political freedom comes at a price. With no electricity, communications, clinics, hospitals, or running water, the average life expectancy in the Wakhan is 35 years and the area has the highest maternal mortality rates in the world. 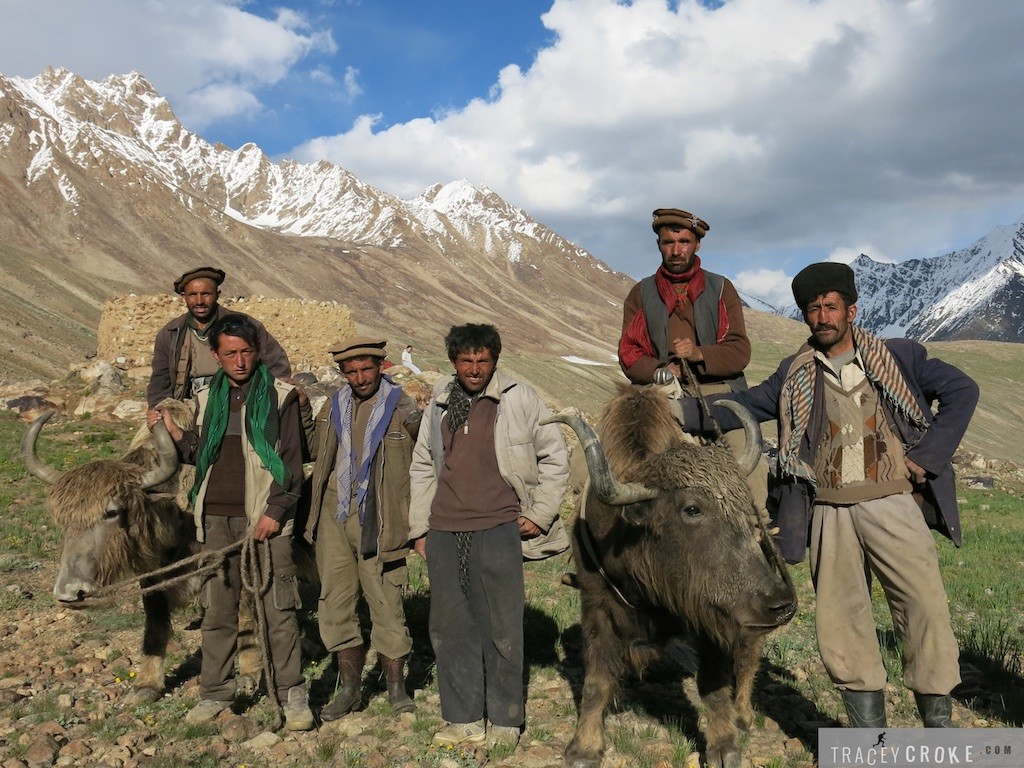 The mountain nomads – the Wakhi and Kirghiz – survive the lengthy and brutal winter thanks to their herds of yaks and sheep that provide them with milk and cheese, wool for warmth and dung for the fire. In summer, they welcome traders into their yurt homes and  – more recently – intrepid tourists who hire pack animals to explore the region.

Still, I admit to being a little anxious about coming across post-conflict hostility. Instead I found humble and hospitable people who survive at the outer edge of human habitation on nothing but their ingenuity.

It’s a four day jeep ride just to get to the start of the trekking location. Not many places are as difficult to access as this. 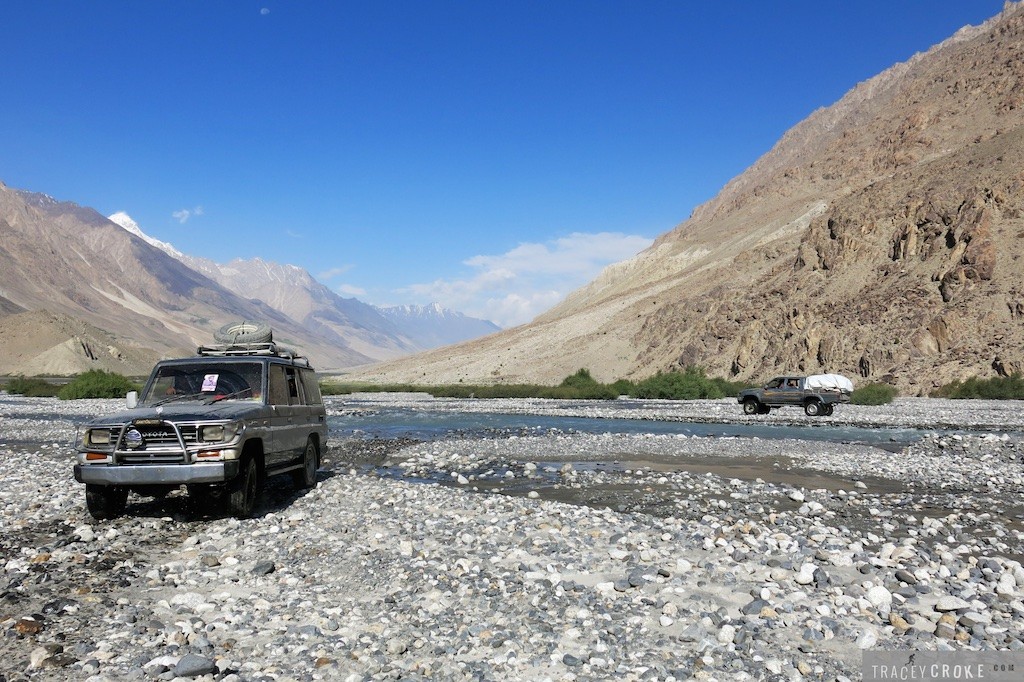 But to answer the question on so many lips: “Why go?” Besides the experience of the journey, the history, the education, the spectacular mountain region and the group of characters I travelled with, the answer is best summed up by author Greg Mortenson who wrote Stones into Schools about the region.

People most neglected and least valued by the masses often represent the best of who we are.

Enjoy this short film of Afghanistan – perhaps not as you know it.

40 Responses to Afghanistan: Why Go?