“There are only two directions in Tuscany – up and down,” laughs local mountain bike guide Bruno Baldini.

Bruno is giving me the heads up on Italy’s longest signposted cycling trail, The Via Francigena – a common Italian name of the ancient pilgrim route, which starts in Canterbury and (like all roads) leads to Rome.

This trail exists thanks to an archbishop known as “Sigeric the Serious” who charted this leg-burner in 990AD, when he walked 1,700 kilometres to receive his cloak of office from the Pope.

Sigeric seriously recorded the 79-stage return journey to Canterbury Cathedral in detail. His diaries, which survive to this day in a British library, were found in the 1980s and pieced together by academics.

Whether hiked, biked or hopscotched, travelling through Tuscany on The Via Francigena is one of the best ways to experience everything the region has to offer.

After flirting with some trails in Florence, we hook up with the official route at San Gimignano, which escorts us 200kms or so through to Pienza, on a mixed terrain of gnarl, gravel and tarmac.

The trail passes through treasures such as Sienna and across the UNESCO listed Val d’Orcia. En route, we linger in piazzas and hoover more pizzas than I care to admit.

At the end of play, mucky mountain bikers are especially greeted with a warm “benvenuto” (welcome) at the many bike-friendly Agriturismos (farmhouses), B&Bs and boutique hotels.

Tuscany is a renaissance painting: Cypress trees stand sentinel over squads of grapevines and fields blanketed in wildflowers. The rolling romance is split by sustained climbs to sun-kissed medieval villages. And be aware that the region is capable of throwing stormy spats, so don’t forget to prepare for that.

If someone told me I could only ride one route for the rest of my life, a perpetual loop of Tuscany’s ups and downs would be a top contender.

I think Sigeric would seriously agree, there’s no better way to work off a justified overindulgence in truffle pasta. 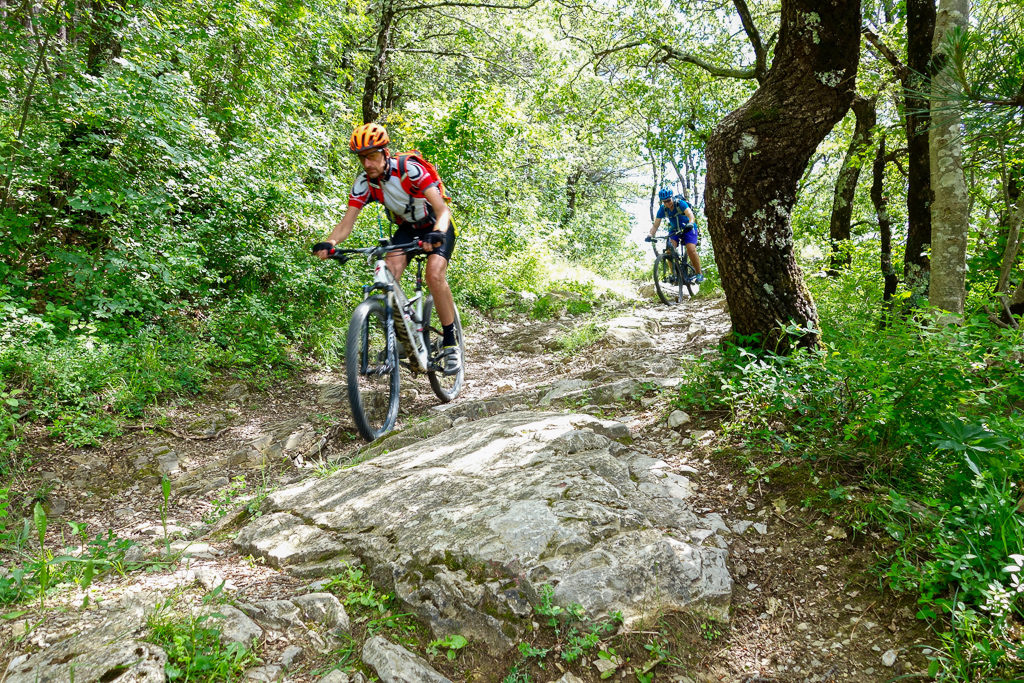 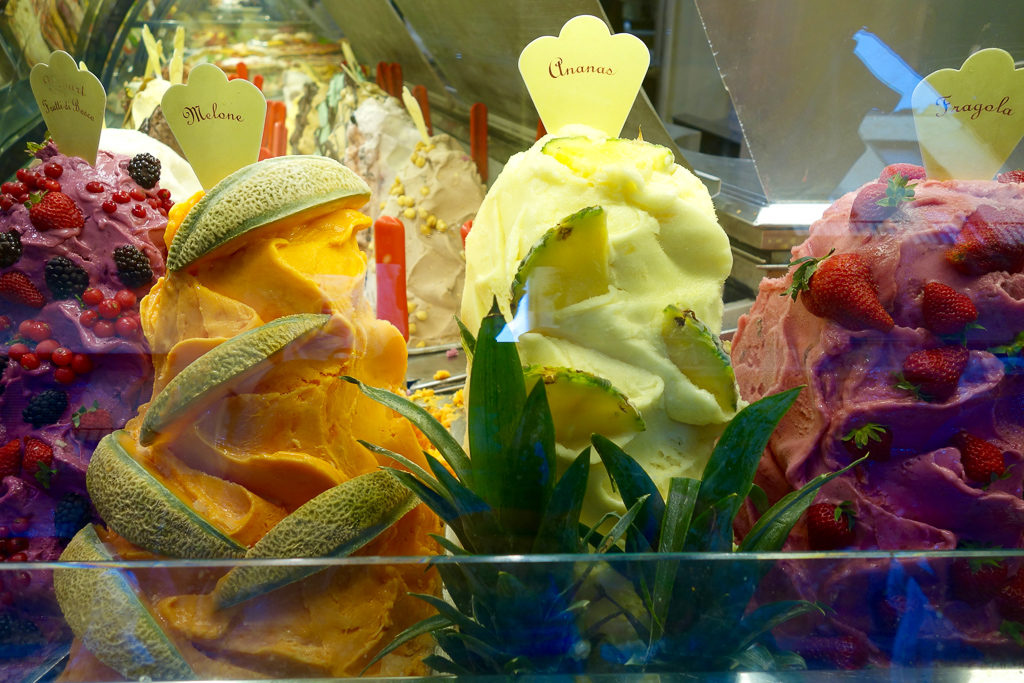 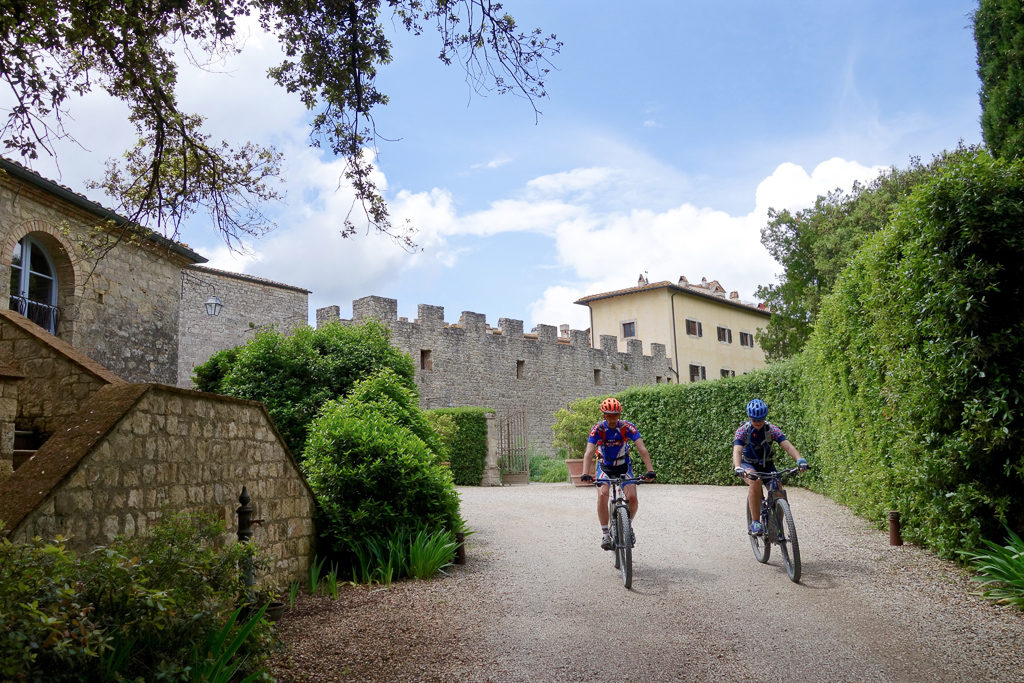 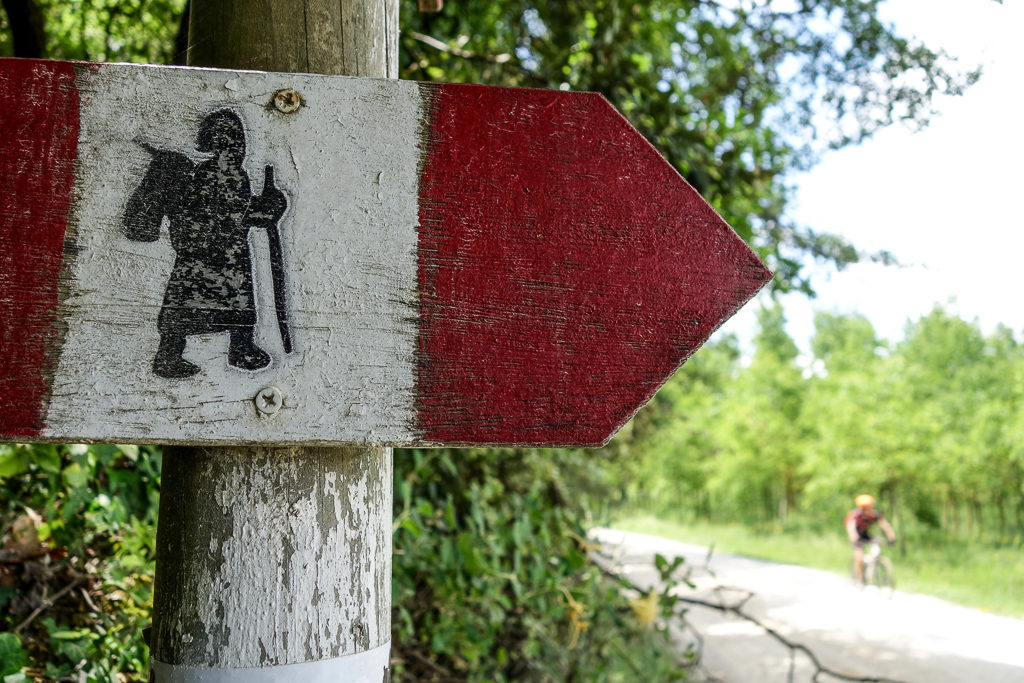 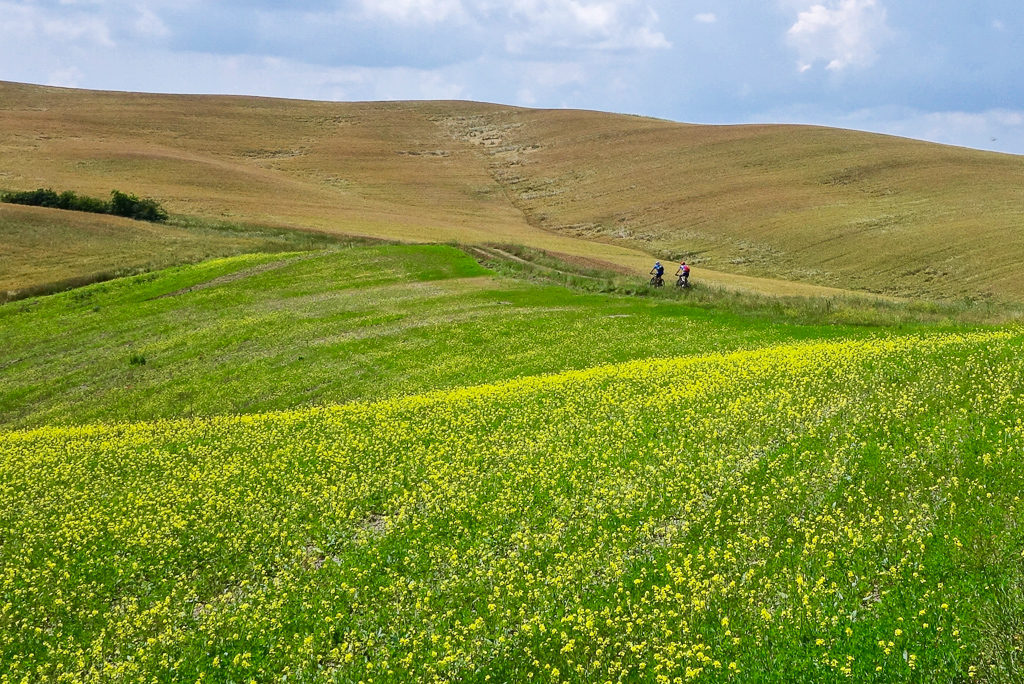 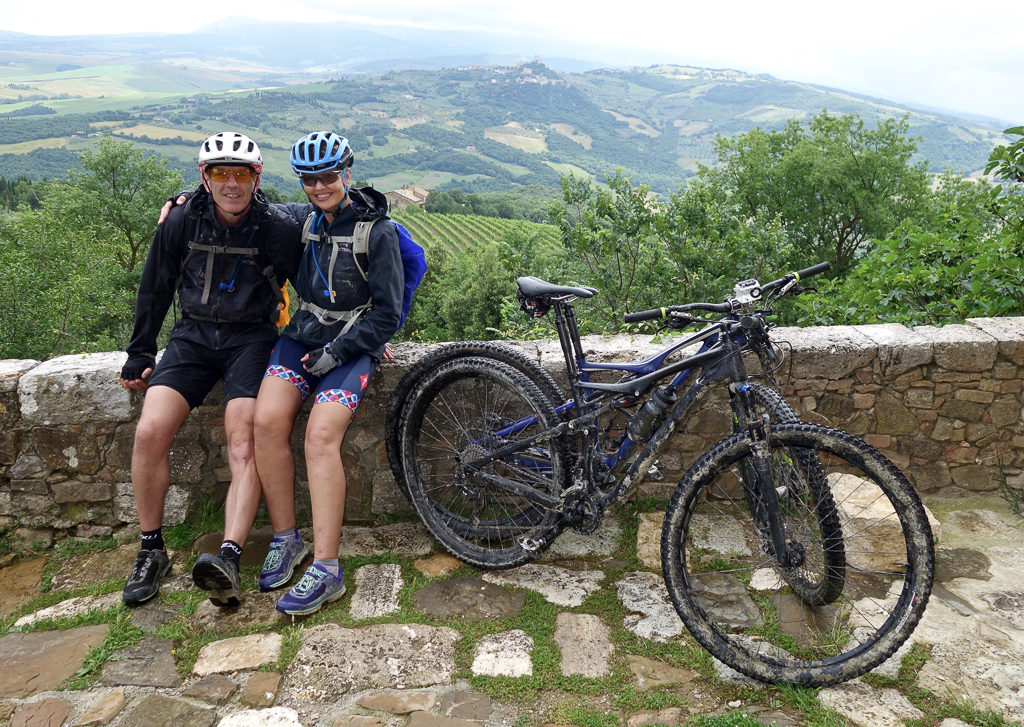 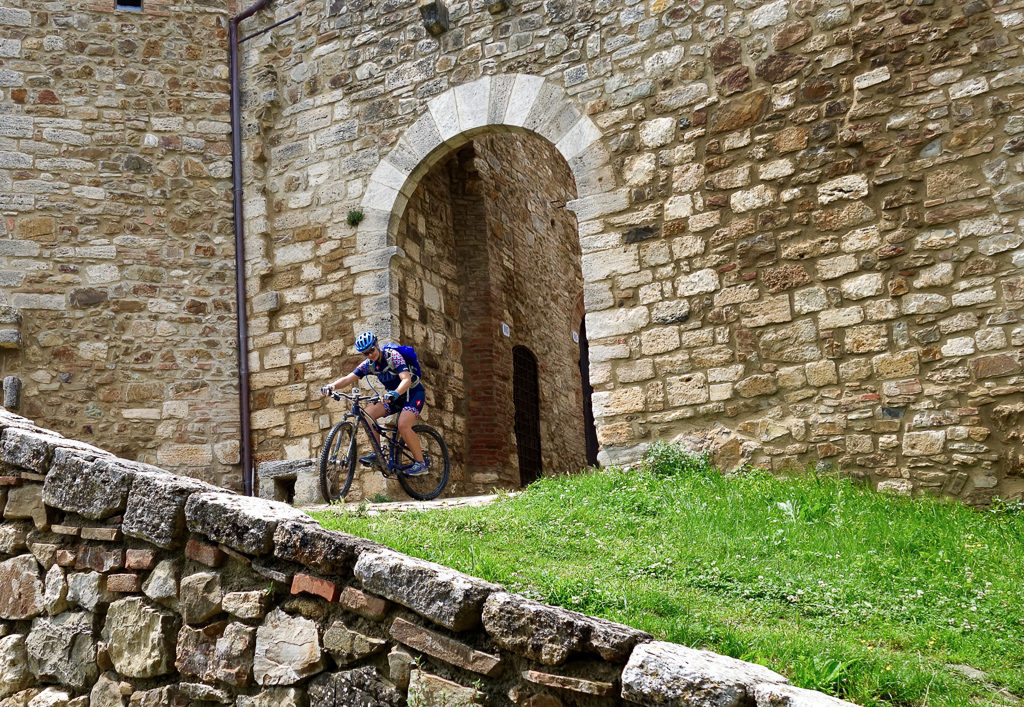 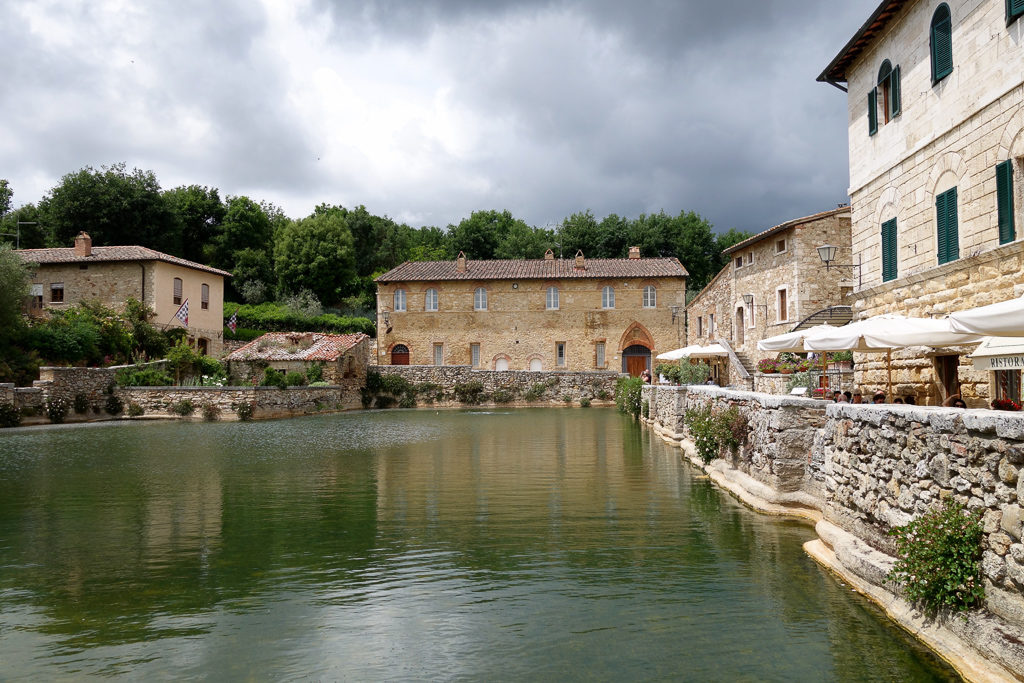 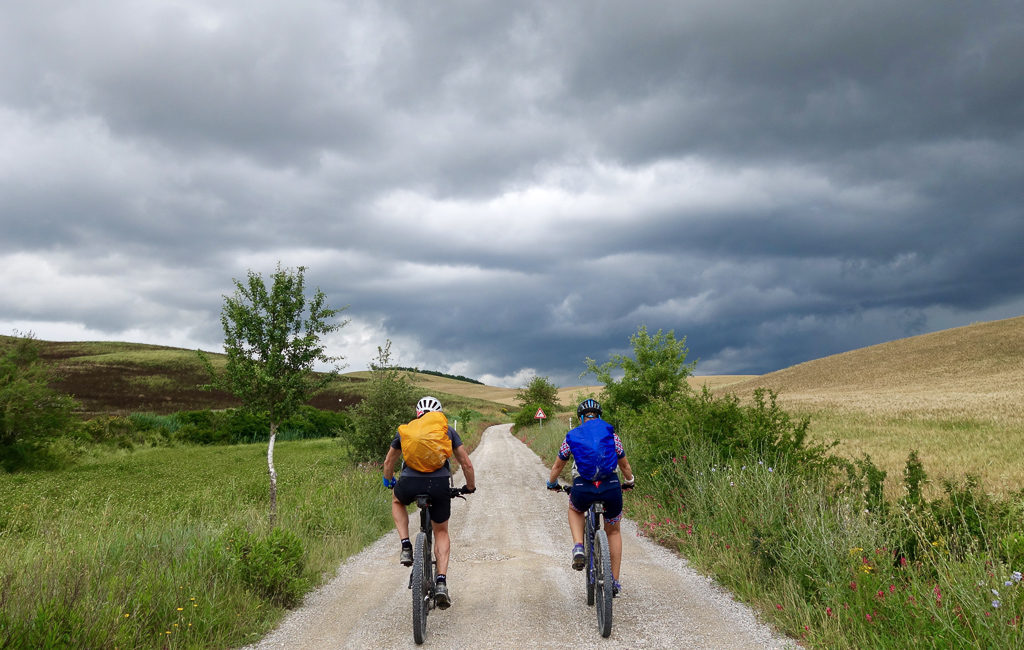 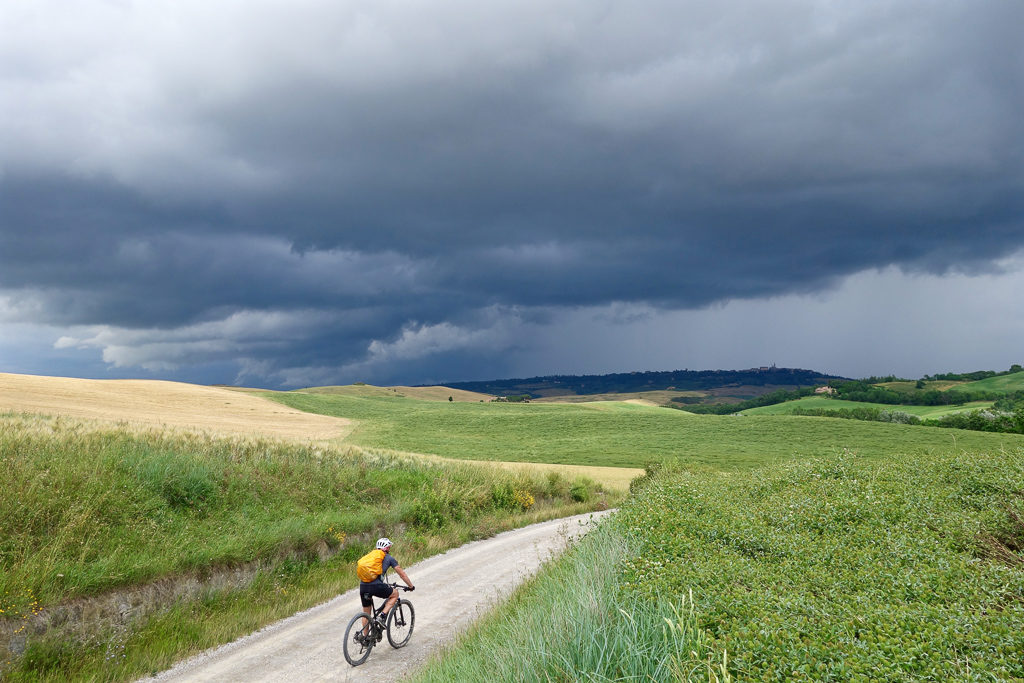 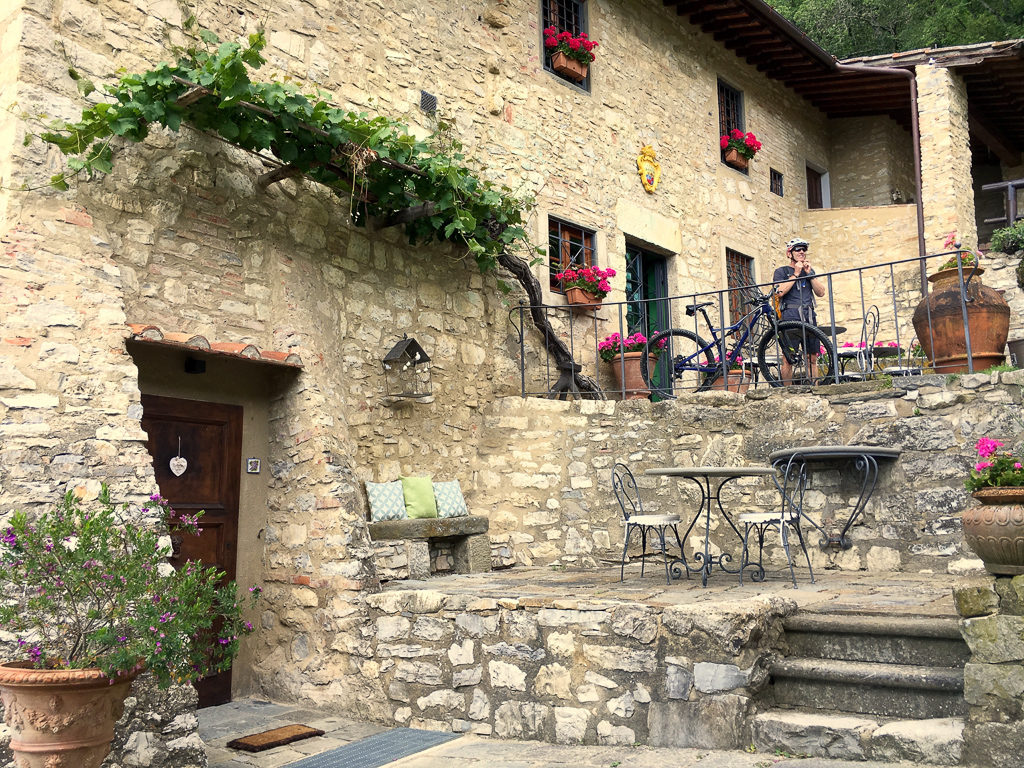 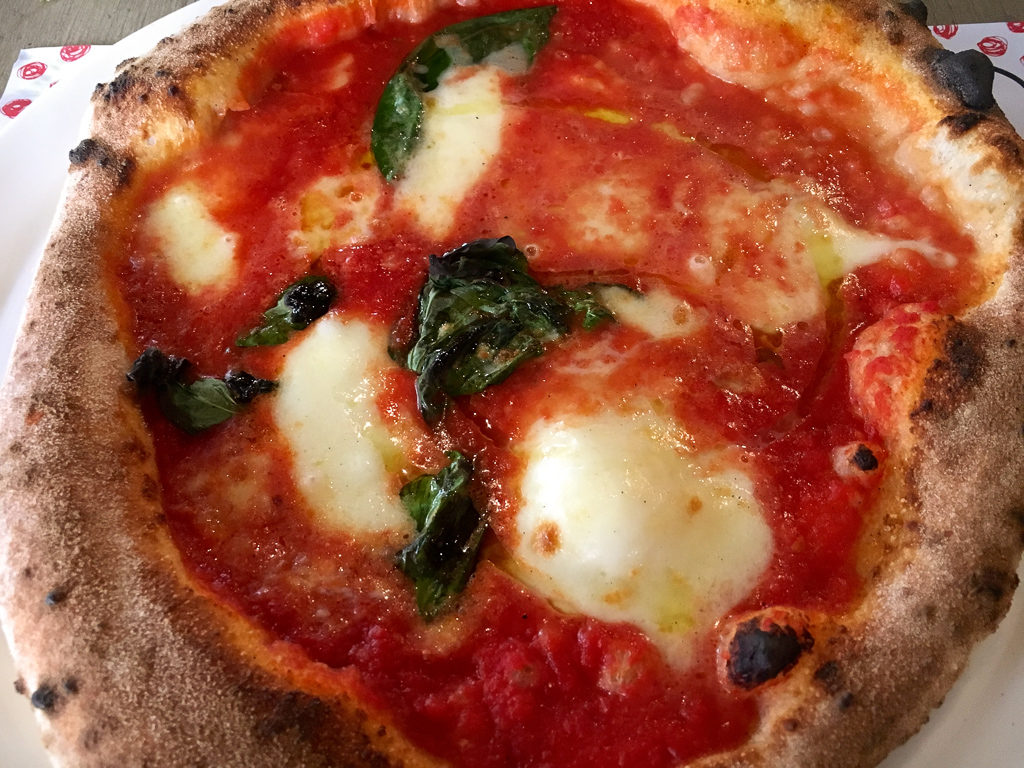 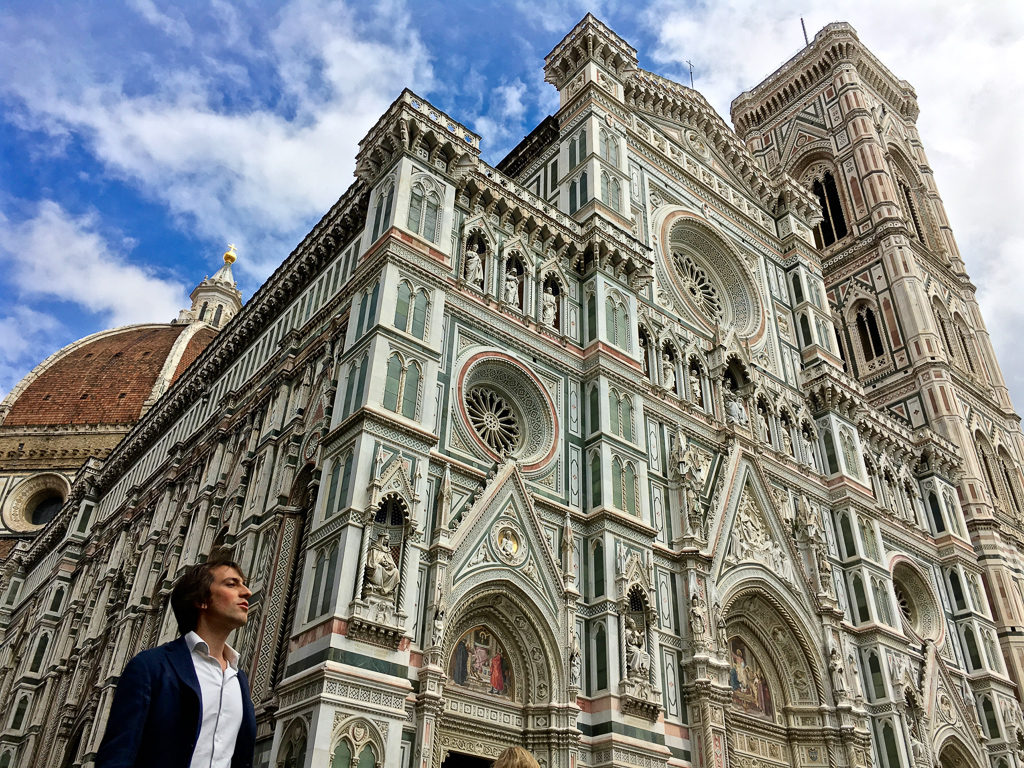 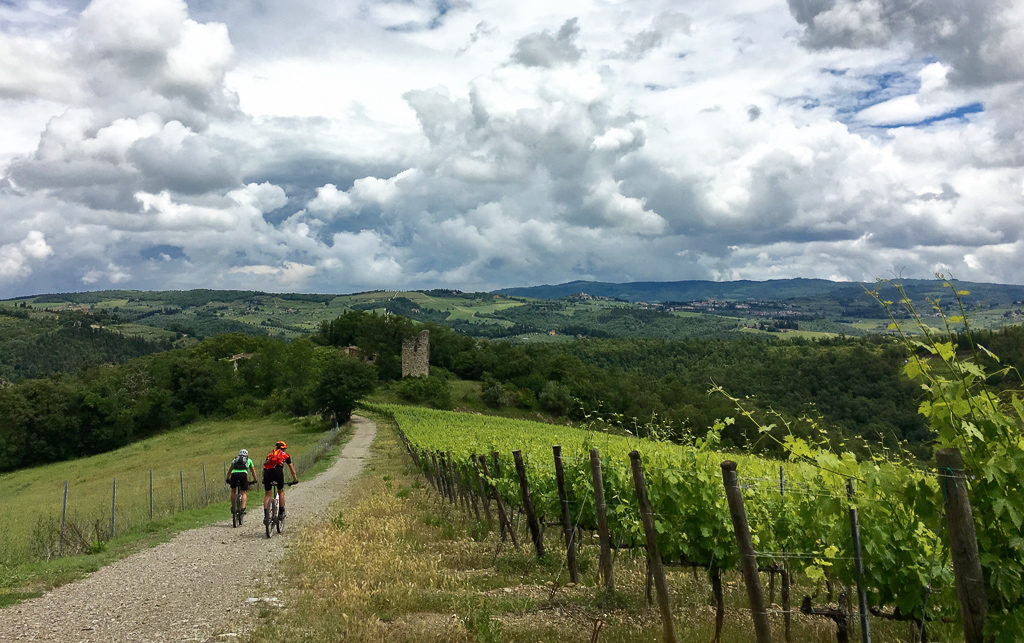 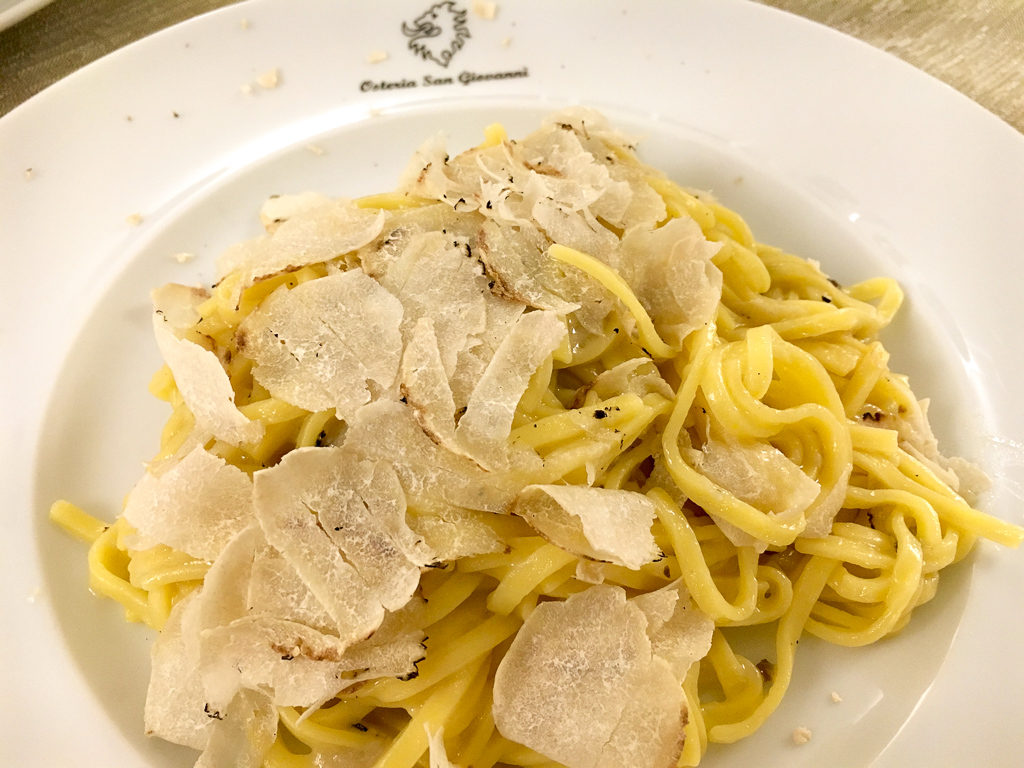 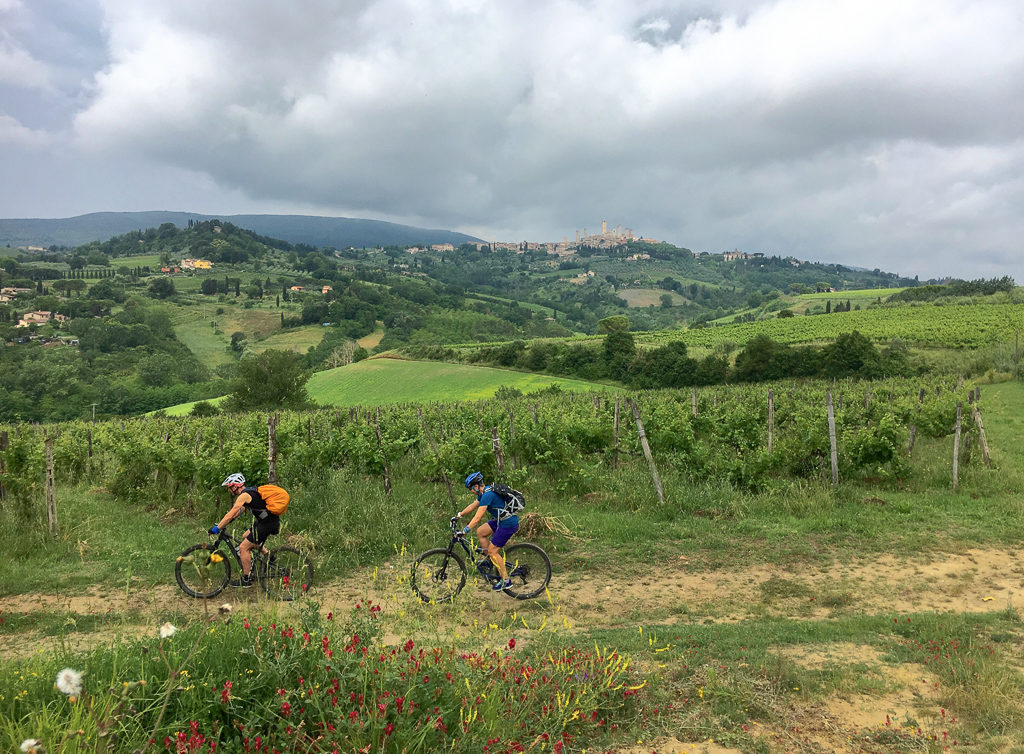 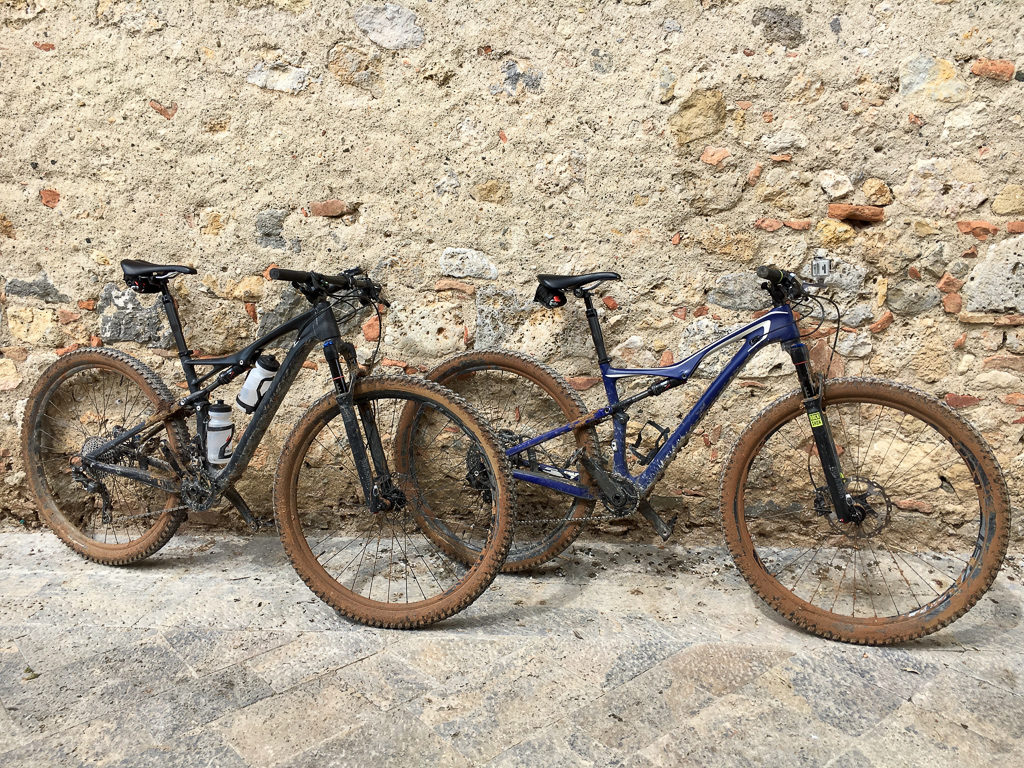 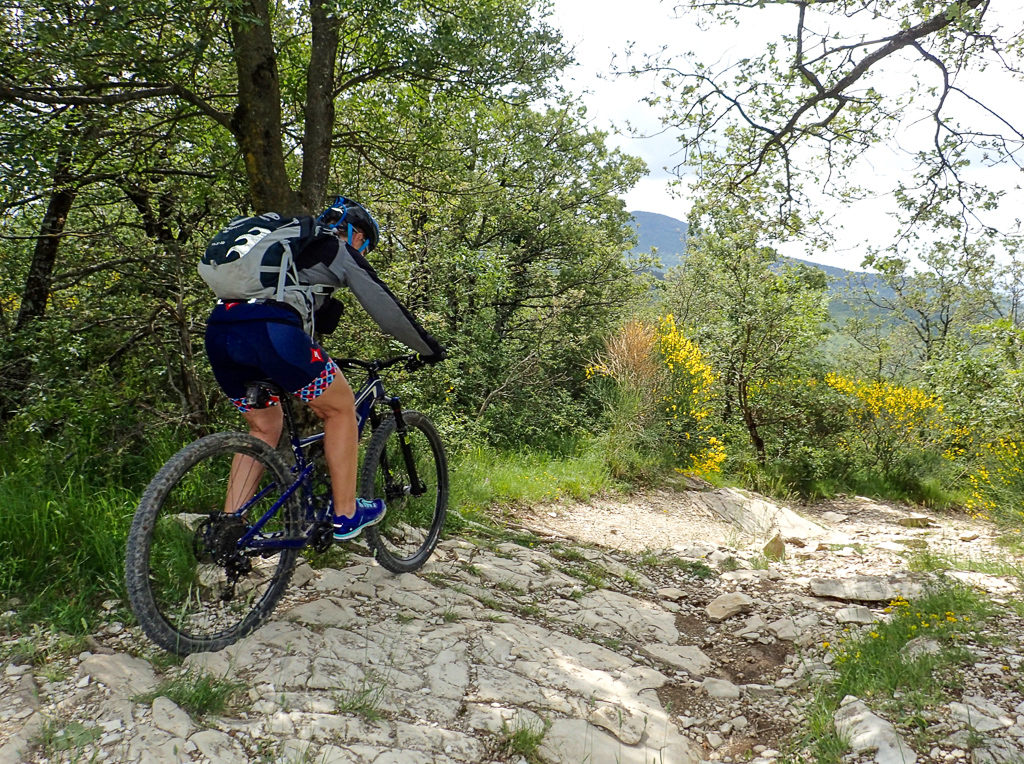 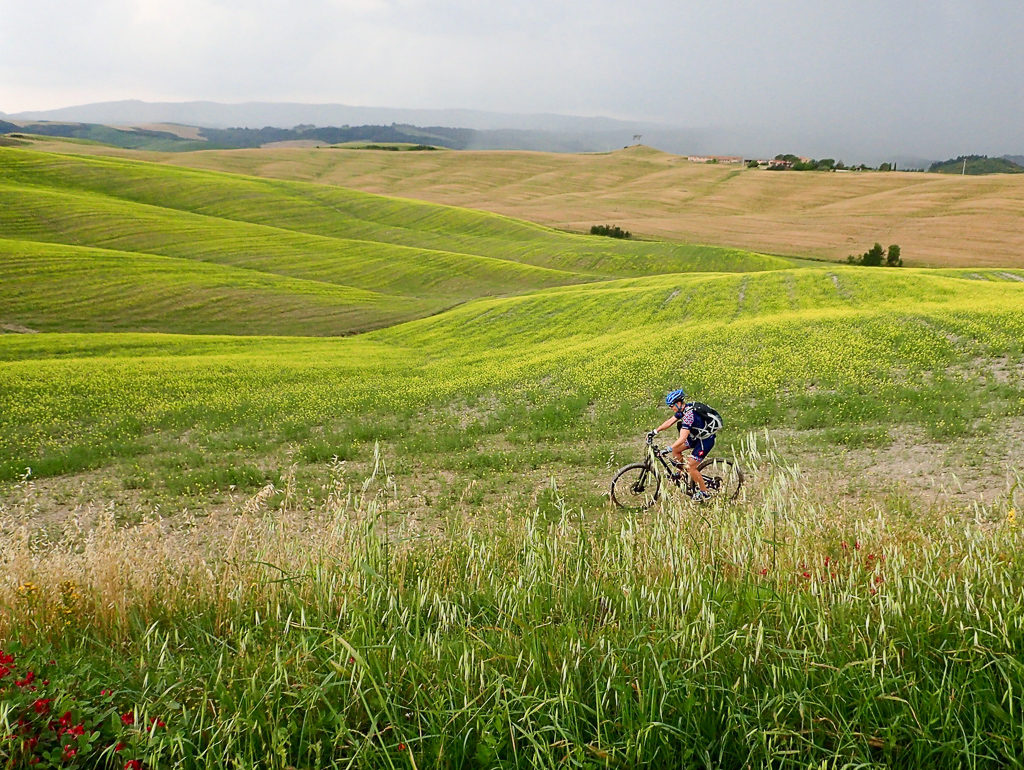 Mountain Biking in the Alps
The Magic of Macedonia